Schedule and Price of bus tickets to Copiapó 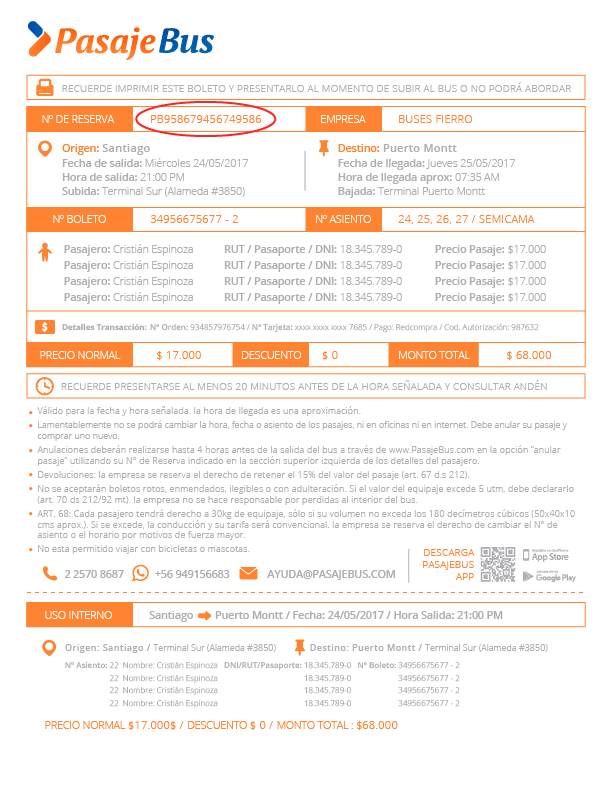 Copiapó is the capital of the Region of Atacama and is known for being a mining region and for having in its valley one of the main exports of grapes from Chile. It has an arid climate, where desert hills stand out with minimum temperatures in winter of 0°C and in summer maximum of 32 ° C.

It’s one of the popular destinations for lovers of adventure and recreation in natural spaces. It’s famous for mountaineering in the Nevados de Incahuasi and the Nevado Ojos del Salado Volcano, the highest in the world with 6,879 m.s.n.m., attracting thousands of tourists from all over the world every year. Some natural wonders of the area that you can not miss while in Copiapó are the Nevado Tres Cruces National Park and the excursions to Laguna Verde, Laguna Santa Rosa and Laguna Negro Francisco. To the north of the city you can discover the Pan de Azúcar National Park which is home to a great variety of animals and that survives thanks to the fog that from the ocean arrives at the place known as “camanchaca”.

In Copiapó you can find a fauna where pink flamingos, geese and ducks coexist, as well as the Florido Desert, a unique phenomenon in the world that dresses the desert between the months of September and November mainly with a great variety of wild flowers in years in that the precipitations of the place are more abundant than usual.

The beaches of Playa la Virgen or Bahía Inglesa that are close to the city surprise with its turquoise waters. Other beaches that can be visited from here are Punta Cachos, Caleta Pajonal, Totoral and Hacienda Castilla.

There are religious festivities that are also quite popular, such as the feast of the Virgin of the Candelaria that congregates more than 120 thousand faithful and the Fiesta del Carmen. In the historical center of the city you can find several historical monuments such as the Cathedral Church which is next to Copiapó square with an English neoclassical style, the Railway Station, the Locomotive "La Copiapó" which was the first railway which circulated in Chile, the Villa Viña de Cristo house, the House of Railroad Employees and the Consistorial Building that currently houses the house of the city's culture. To know more about the history of the place, you can visit the Atacama Museum, Mineralogical Museum and the Military History Museum.

Within the city there are several options for resting and sharing with friends and family such as the parks Schneider, Paipote, Kaukari and Petril.

In PasajeBus.com we arrive to Copiapó with the bus companies Expreso Norte, Buses Libac, Buses Paravias. 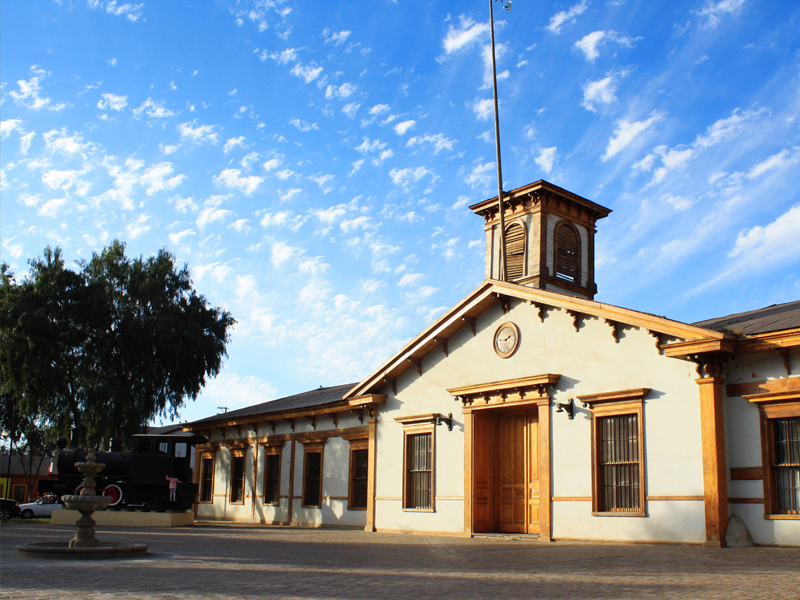 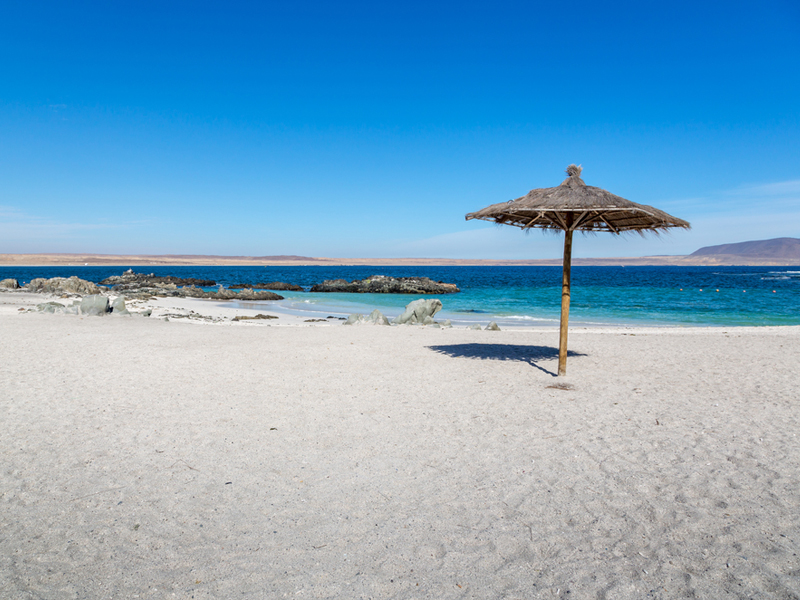 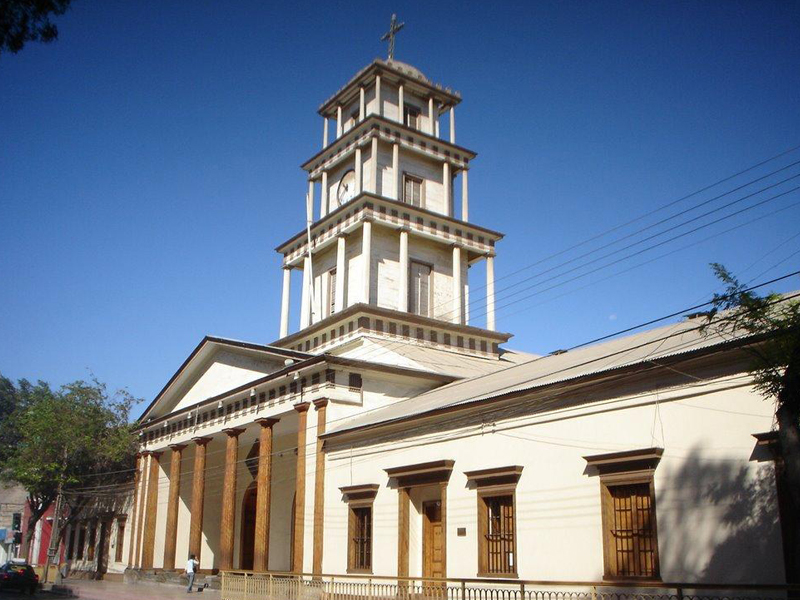 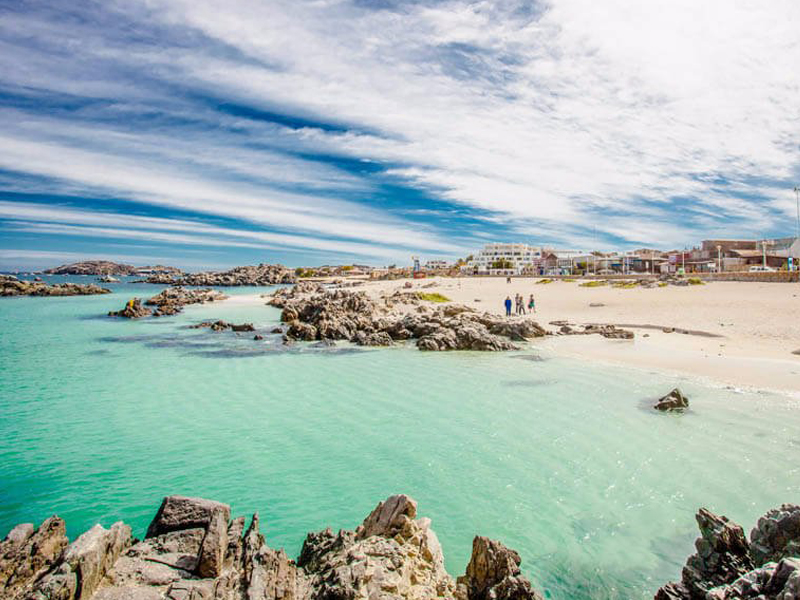 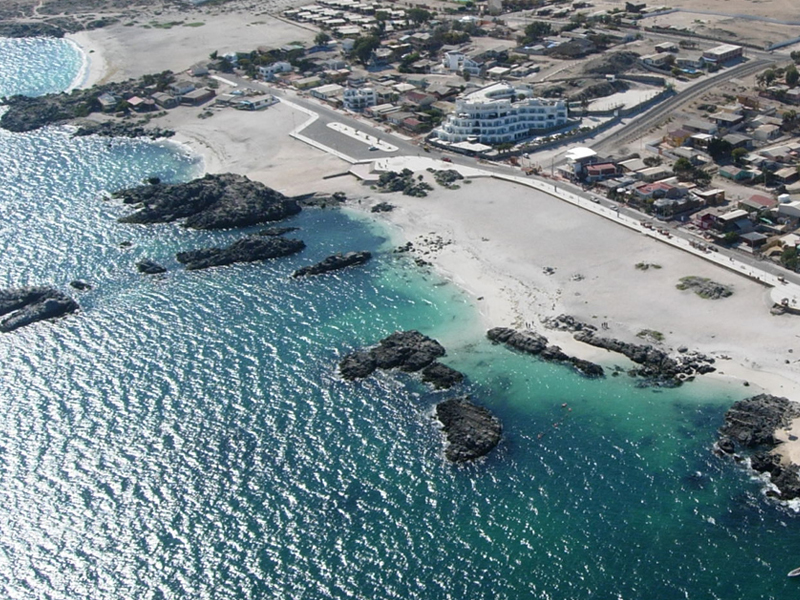 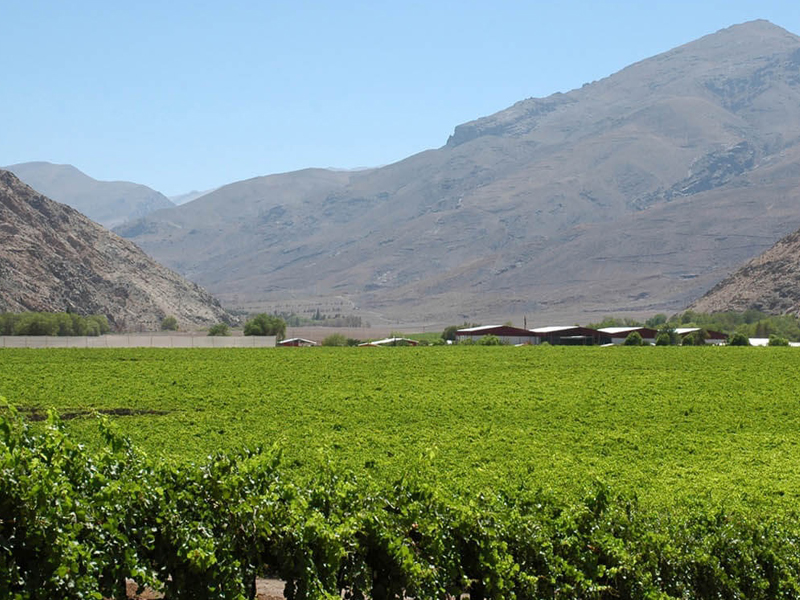